Home / All Posts / Uncategorized / Evolutionary Psychology and Fear of Crime 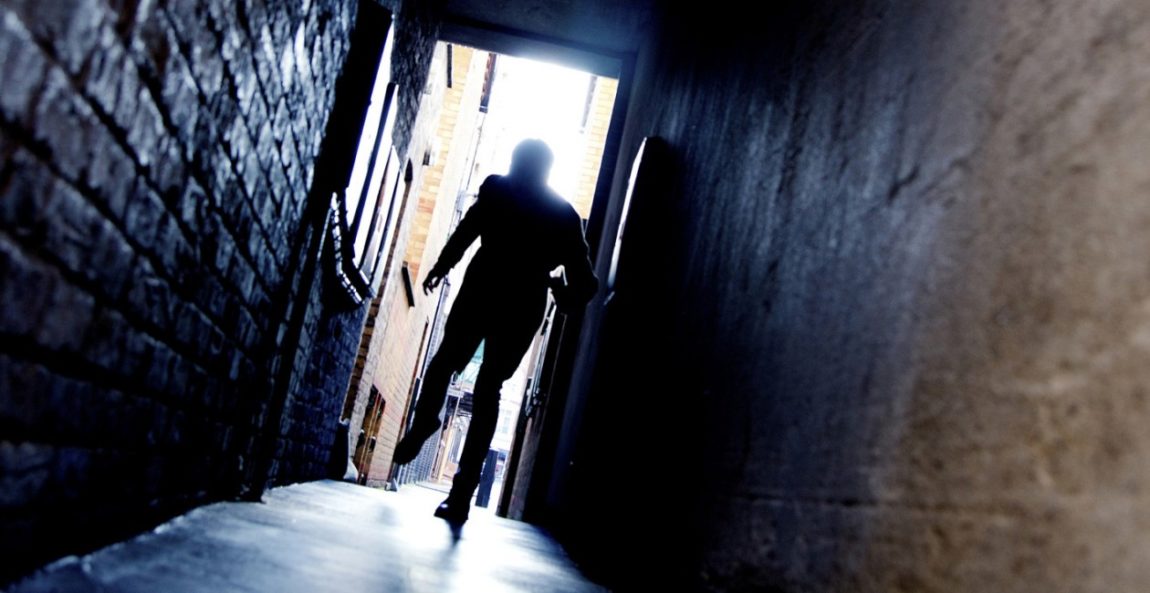 Presently, public levels of fear of crime are generally considered to be excessive and undesirable. Their reduction is a recurrent policy target. It is recurrent because of the long-standing difficulties experienced in lowering levels of fear to match falling crime rates. The purpose of this brief paper is to describe how and why evolutionary theory may contribute to our understanding of the fear of crime, and help explain why it has been found so difficult to reduce it. The mismatch between fear and real risk, shown for instance in young men’s consistent underestimation of risk, is examined. Implications of this for a policy aiming at ‘realism’ in relation to fear and risk are also discussed. In this vein, evolutionary theory, we believe, has the potential to explain both disproportionately high and disproportionately low levels of fear of crime. Moreover, it indicates why some methods of attempting to achieve fear-reduction policy aims have few prospects of success.

Measuring the Performance of Drug Law Enforcement
Being able to describe and explain program effectiveness and impacts is integral to modern policing. The primary tool for doing this–performance measurement–is the current mantra of modern public sector agencies around the world. This is because measuring performance is fundamental to effective program management and has formed an important part of the wider public sector reform movement over the past ten to fifteen years. Unsurprisingly, this general trend has seen the development of a number of important Australian and international initiatives in law enforcement performance measurement. These are described here. The paper then highlights and describes a model performance measurement framework for drug law enforcement agencies. This framework was developed in an attempt to redress some of the evident limitations of current systems available in country, although it is also suggested that potentially this could be adapted to settings beyond at any country.Below I highlight some of the criticisms that have been leveled at four traditional measures of police performance: crime rates, arrests and citations, clearances, and response time.

Crime Rates: Most policing scholars argue that there is no single “bottom line” in policing. Like other public agencies, police departments have multiple, perhaps even competing goals.

Arrests and Citations: Arrest represents one of the most visible measures of police output. Furthermore, it is one of the few output measures collected from most police agencies in the country.

Clearances: Like the arrest rate, the clearance rate, which is the proportion of reported crimes solved by the police, is another measure of police output that is collected widely and frequently by police agencies around the nation.

Response Times: The standard response to calls for service in most police departments has historically been to dispatch a sworn police officer, who responds quickly. Yet, research and experience have shown that not everybody who calls the police requires, or even necessarily expects, a rapid response.

After a white University of Cincinnati police officer was charged with murder this week for shooting a local black man during a routine traffic...