Home / All Posts / Uncategorized / Guiding Principles for Countering and... 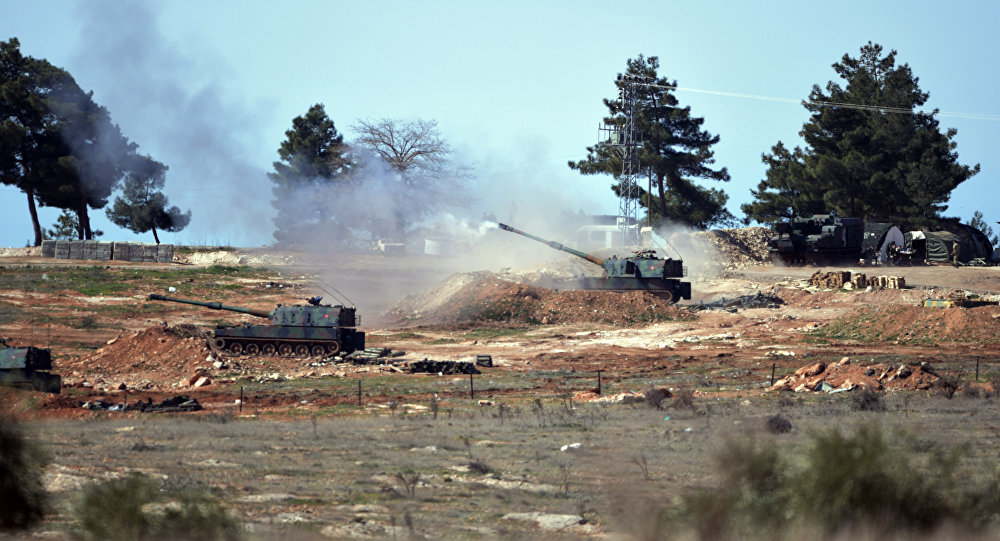 policymakers consider countering and displacing extremist narratives to be a core strategy of countering violent extremism. The rise of the Islamic State of Iraq and Syria (ISIS), which uses highly sophisticated messaging to reach young persons, has further emphasized the need for this strategy. However, to date there has been little discussion of principles to guide the practice of countering and displacing extremist narratives. Drawing upon a growing body of theory, empirical evidence, and practical experience from across several disciplines, this article suggests principles to guide both developing the content of new narratives and delivering new narratives.

Terrorism researchers and counter-terrorism practitioners have for some time recognized the power of narratives to recruit individuals into violent extremist activities (Schmid, 2014). This recognition has been incorporated into the new field of countering violent extremism (CVE). CVE includes an array of policies, programs, and initiatives designed to prevent violent ideologies from taking hold of people in the first place, and to stop them from crossing the line towards actual violence (Nasser-Eddine, et al., 2011). At the February 2015 White House Summit on Countering Violent Extremism, countering and displacing extremist narratives was one of the top priorities. “Countering” means offering narratives that directly challenge the extremist message and “displacing” means offering alternative narratives.

The effort to develop new strategies has become more urgent in the age of ISIS, which employs highly sophisticated and effective communication strategies. Jessica Stern and J.M. Berger (2014) describe how ISIS’ messaging and savvy use of social media platforms have upended traditional jihadi methods of recruitment, resulting in thousands of fighters and other volunteers being recruited to their cause.

New counter-messaging initiatives have been developed, such as the Peer to Peer Challenging Extremism Initiative, a public-private partnership between the State Department and EdVenture Partners, which helps college students develop social or digital campaigns to counter violent extremism (Glavin, 2015). Such initiatives should be applauded, but also underline the need for empirical or best practices guidelines to help inform their efforts.

In the context of violent extremism, drawing from Scott Ruston (2009), we define an extremist narrative as a system of stories that hang together to provide a coherent view of the world for the purpose of supporting individuals, groups, or movements to further illegal violent and violence-assisting activities.

We define a counter-narrative as a system of stories that hang together to provide a coherent view of the world for the explicit purposes of combating violent extremist narratives, and eliciting legal and non-violent activities in support of individuals, groups, or movements, which support that worldview. Counter-narratives seek to directly address a violent narrative after it has been delivered to an intended audience, making them a reactive type of messaging. For instance, videos that respond to the religious justifications of violent extremists (Muslim Public Affairs Council 2010) are part of a broader counter-narrative that sees groups like AQ and ISIS as religiously inauthentic.

An alternative narrative is a system of stories that hang together to provide a coherent view of the world to promote and elicit legal and non-violent activities in support of individuals, groups, or movements, which support that worldview. Unlike counter-narratives, alternative-narratives are not explicitly intended to directly confront violent narratives, although they may have secondary outcomes, which do displace them. Moreover, because they do not necessarily seek to directly address violent narratives, counter-narratives are not reactive per se; these narratives can proactively lead to anti-violence outcomes. For instance, an alternative narrative that promotes a faith-based form of citizen involvement and civic engagement among youth may be primarily intended to increase voter registration and participation rates among 18-year olds. However, these narratives can have a secondary effect of intellectually grounding individuals against violent narratives that say a person cannot be a loyal American citizen and an observant Muslim at the same time.