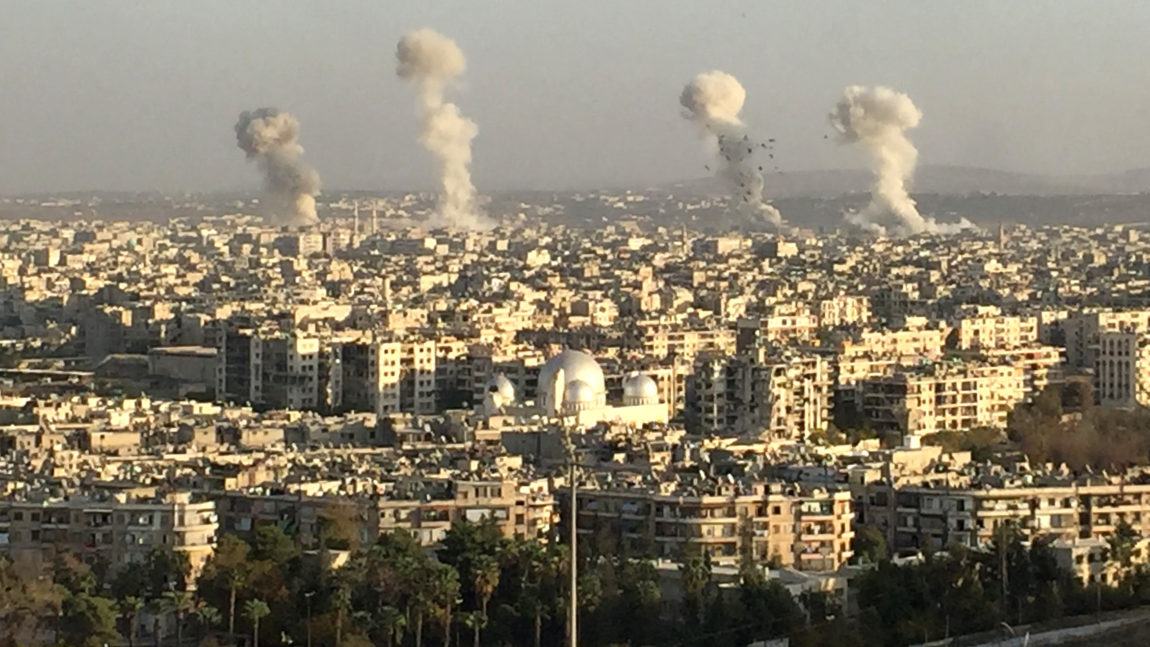 In this short paper I do not discuss why[1] and how human bombing occurs, and instead argue three points. Firstly, that human bomber cannot be acting with sacred intention (in the path of God) because this intention is unknown to them and the groups that advocate such attacks; secondly, that the standard for sacred intention is impossible to uphold by the bombers; finally that, the bombers could be suffering from secondary trauma, therefore falling outside the criteria that legitimates human bombing because of the individuals illness. I contend that these points serve to dissolve the religious

criteria and justification for human bombing.
Human bombing: In the path of God
In their martyrdom videos human bombers state that they are acting in the path of God. According to Abu Qatada al-filistini [2] (from here on will use Abu Qatada) what makes the intention sacred are the benefits the act will bring to the community (Hafez 2007: 129–131). Sacred intention is very important, such that any behavior or motivation other than the sacred can serve to dissolve religious legitimization.

The standard for acting in God’s path is too high to reach
As we have seen in the previous section it is difficult to ascertain if the bombers intentions are scared. In this section I contend that even if we accept that the bomber has sacred intention it is impossible to uphold. I base my argument on an incident that took place during the battle of the ‘Ditch’ involving the fourth Caliph, which clearly demonstrates that intention derived from anger and revenge nullify sacredness. I use extracts from the 2006 Transatlantic Airline plotters martyrdom videos to support this argument.

Vicarious trauma and human bombers
In the previous sections I have argued that the intention of human bombers cannot be considered as sacred, and acting with sacred intention is such that sacredness is impossible to uphold. In this final section I make a tentative claim that both successful and foiled human bombers that lived in the UK could have been suffering from secondary trauma, as a consequence of visiting conflict zones and from watching videos detailing Muslims enduring violence. Secondary trauma, as Speckhard (2012) notes, is traumatization occurring vicariously through empathetic engagement with a victim of trauma by visiting conflict-zones or watching videos detailing violence and suffering. Aid workers and therapists, for example experience secondary trauma because they start to identify with the victims of traumatic events (Pulido 2012).

By forwarding secondary trauma as an explanation I am discussing two things. Firstly, if we accept that human bombers were suffering from secondary trauma, and it is a clinical condition, they are fulfilling the criteria of sacred intention as set out by Abu Qatada. Secondly, that the emotional conditions generated by trauma may act as mechanisms for one to acquire and act upon extreme ideas as an antidote to the trauma. This leads to two further questions, which are possibly more important but difficult to answer, at least in this paper. The first is more general to Muslims: are there a specific constellation of experiences that we can argue produce ‘Muslim trauma’ and how does this manifest itself in the lives of Muslims that experience the trauma? The second is specific to terrorism and especially human bombing in non-conflict zones: to what severity does one have to experience secondary trauma in order to propel them to become a human bomber.

If we accept that the occurrence of either one or all of the aforementioned issues, then this ensures that no scared intention can exist, which means that human bombings falls outside the fold of Islam and can only be explained by non-religious arguments.

I was talking with some relatives the other day and mentioned that it feels like we’re living in a crazy movie with all that is happening in our...

This article deals with organized crime, money laundering, and terrorism. It traces the differing organized crime dynamics following the events of...