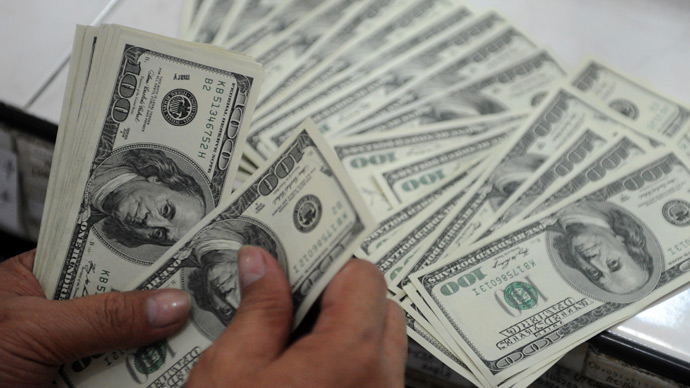 Money is the prime reason for engaging in almost any type of criminal activity. Money-laundering is the method by which criminals disguise the illegal origins of their wealth and protect their asset bases, so as to avoid the suspicion of law enforcement agencies and prevent leaving a trail of incriminating evidence.Terrorists and terrorist organizations also rely on money to sustain themselves and to carry out terrorist acts. Money for terrorists is derived from a wide variety of sources. While terrorists are not greatly concerned with disguising the origin of money, they are concerned with concealing its destination and the purpose for which it has been collected. Terrorists and terrorist organizations therefore employ techniques similar to those used by money launderers to hide their money.

The ability to prevent and detect money-laundering is a highly effective means of identifying criminals and terrorists and the underlying activity from which money is derived. The application of intelligence and investigative techniques can be one way of detecting and disrupting the activities of terrorists and terrorist organizations.

Most disturbing of all, money-laundering fuels corruption and organized crime. Corrupt public officials need to be able to launder bribes, kick-backs, public funds and, on occasion, even development loans from international financial institutions. Organized criminal groups need to be able to launder the proceeds of drug trafficking and commodity smuggling. Terrorist groups use money-laundering channels to get cash to buy arms. The social consequences of allowing these groups to launder money can be disastrous. Taking the proceeds of crimes from corrupt public officials, traffickers and organized crime groups is one of the best ways to stop criminals in their tracks.

Money Laundering and Financial Crimes:
TraCCC’s analysis of money laundering builds on its examination of transnational crime and corruption. TraCCC is researching money laundering in Georgia from a multidisciplinary perspective. Drawing on the expertise of leading scholars and distinguished practitioners from the legal, financial and social science communities, we are analyzing the problems of privatization, the banking sector, and Georgia’s legal framework and institutions for combating money laundering. In Russia and Ukraine, TraCCC-supported scholars are examining the implementation of new anti-money laundering laws along with the institutional environment that facilitates the establishment of front companies and offshore businesses and banks.

In many disciplines, there is a wealth of primary evaluation research on what works, and systematic reviews that synthesize that evidence. This...