Home / All Posts / Police / Why do we have the second amendment?

In today’s “woke” culture full of snowflakes who choose to be offended at every politically-incorrect statement, one of the most heated topics is that of the 2nd amendment. As you probably know, the second amendment guarantees Americans the right to bear arms. And not only that, it says that the government should in no way infringe upon that right. Yet, government officials, particularly from the left, are increasingly calling for restrictions (or shall we say infringements) upon that right. As the chorus of voices on each side of the debate grows louder, many are asking the question, why do we have the second amendment?

To answer this basic question, let’s go back and study a few elements of American history. As you’ll recall from your history lessons, the United States of America won its independence from England because Americans chose to take up arms, organize themselves into militias, and defeat a tyrant’s army in a revolution. Consequently, when the United States commenced as a nation, guaranteed, as a right of citizenship, that Americans would have the right to bear arms.

Contrary to what lefty politicians might say, the right to bear arms had nothing to do with the “right to hunt.” The founders knew that an armed citizenry was an important protection against a terrible tyrant once again taking control of the lives of American citizens. After all, the power of the government is intended to rest upon the electorate. Rulers in America work for the people. Not the other way around.

Also, there are others who say the right to bear arms means that states have the right to have a National Guard. This is nonsense and is not at all what the founders intended. Yes, a National Guard, or state militia, is an important American fixture, but the right for individual citizens to bear arms, regardless of their membership in a state militia, is what the second amendment intends. 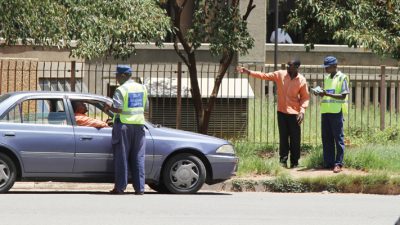 2020 has turned into a strange year indeed. The coronavirus has disrupted the lives of millions, murder bees are taking over America, and statues... 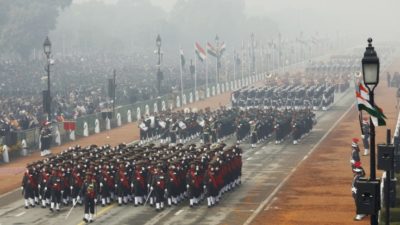 Guns are the great equalizer of power. Guns make it possible for an elderly grandma to ward off an assault from a young perpetrator. Guns make it... 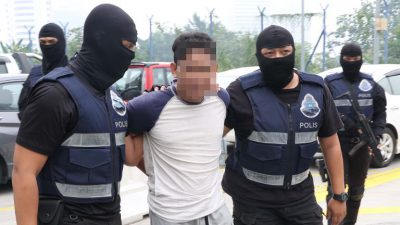 It is becoming clear that the police have an important role in preventing terrorism. They are in a good position to learn about and investigate...