Home / All Posts / Uncategorized / Why Universities Have Their Own Armed Police... 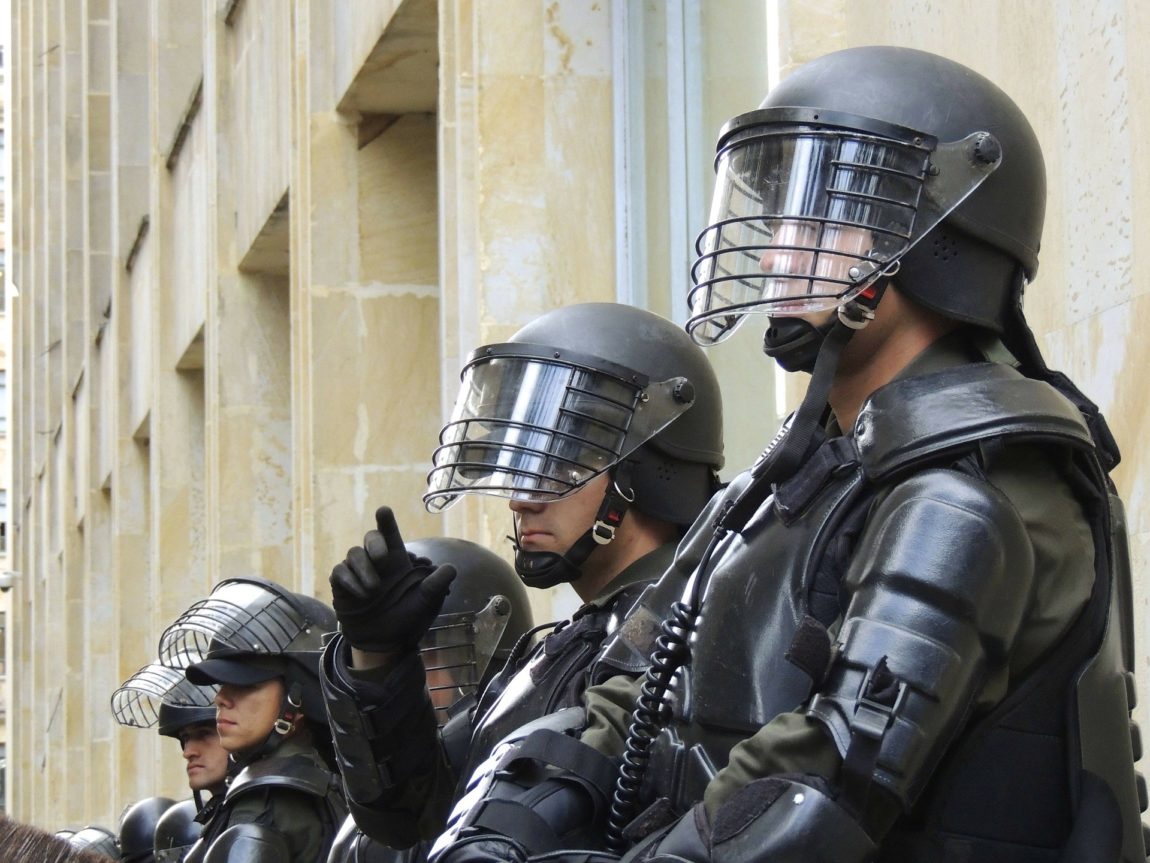 After a white University of Cincinnati police officer was charged with murder this week for shooting a local black man during a routine traffic stop, many have raised questions about why the university has an armed police force at all.

Ray Tensing, the officer who killed 43-year-old Samuel DuBose, was one of 72 gun-carrying members of the University of Cincinnati’s police department, until he was fired following his indictment on Wednesday. His fellow UC police officers have the authority to make arrests and to patrol both the university’s campus and the surrounding area—an arrangement that is common among other public universities across the country.

One of the critics of the university’s police force in the wake of DuBose’s death is Joe Deters, Cincinnati’s prosecutor, who is calling for the school’s police department to be eliminated.

University of Cincinnati president Santa Ono said it would be “premature” to discuss shutting down the school’s police department, but the university would be “reviewing comprehensively” the “training policy and procedures of the force.”

What is a university police force?

A university police force is much like any other police force, except the officers are employed by the university or a private contractor, not the city or state, and the police force’s jurisdiction that is largely campus based.

There are generally three types of campus public safety departments, says S. Daniel Carter, the director of the 32 National Campus Safety Initiative at the VTV Family Outreach Foundation, founded by families and survivors of the 20007 Virginia Tech shooting. The first type of force is composed of “sworn” officers—officers with the power to make arrests. The second type is made up of unsworn security officers, who can be employed either by the university or a private contractor. The third is a hybrid of the two. A small number of colleges and universities don’t have their own force and rely on local law enforcement agencies to do their policing.

While some were surprised to learn that Tensing, the University of Cincinnati police officer, had the authority to carry a gun and make arrests off campus, that’s actually the norm among university police forces, according to the most recent survey of campus law enforcement by the U.S. Department of Justice in 2011-2012.Three quarters of the 905 traditional four-year institutions surveyed used sworn officers—the kind that can make arrests. And three-quarters also used armed officers. Arming officers was much more common in public institutions—9 in 10 public institutions employed armed officers, compared with only 38% of private campuses.

Can a university police force patrol outside the boundaries of a campus?

That question was raised in the case of DuBose’s death, since he was stopped by a University of Cincinnati police officer close to the school’s campus but outside of it. At a press conference this week, UC president Ono told a reporter who asked about the location of the arrest that “yes, it was legal,” but the university planned to review the whole incident and potentially make policy changes.

The fact that a university police officer would stop a non-student in an area outside of campus is not unusual across the country. The vast majority of sworn campus police officers, or more than 80%, had patrol and arrest jurisdictions that extended beyond the campus boundaries, according to the Justice Department survey in 2011-2012.

How are university police officers recruited and trained?

The recruitment, training and rules governing university police departments vary widely depending on the state, said Dolores Stafford, executive director of the National Association of Clery Compliance Officers & Professionals. In some states, university and campus police officers go to the same police academy as the state and city officers. In other states, they go to their own academy. Campus police officers also typically go through other training in regulations like the Clery Act, which governs federal reporting requirements of campus crime, and issues particularly pertinent to campus safety, such as sexual assault. Stafford said that use of force training is common among campus police officers, even those who are not sworn.

Though it was more common 30 years ago for campus forces to be made up of former municipal police officers, said Stafford, campus law enforcement is now a career path in its own right, employing hundreds of people across the country.

At the point when you are going through a family regulation case, finding the best lawyer for your situation is significant. The lawyers at David...

policymakers consider countering and displacing extremist narratives to be a core strategy of countering violent extremism. The rise of the...