Home / All Posts / About Us

The Armed Police Forces for dealing with serious law and order situations requiring a higher level of armed expertise than normal. The State Armed Police Forces exist in addition to the ordinary police services of the various states.They maintain key guard posts and participate in antiterrorist operations. Depending on the type of assignment, they may be or may not be carrying firearms. ‘Unification Operation’ has been in full swing – a project run by the NSW police which aims to get illegal firearms off the streets. Similar campaigns are being run in other states.The operation has so far experienced success in uncovering and seizing guns. the NSW Police Force’s blitz against illegal guns found and seized 10 firearms, over 2,000 rounds of ammunition and numerous gun-making tools. 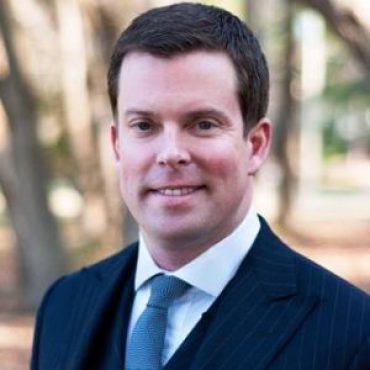 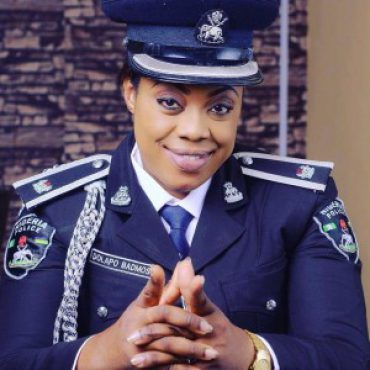 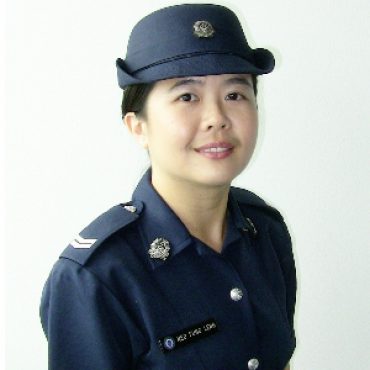